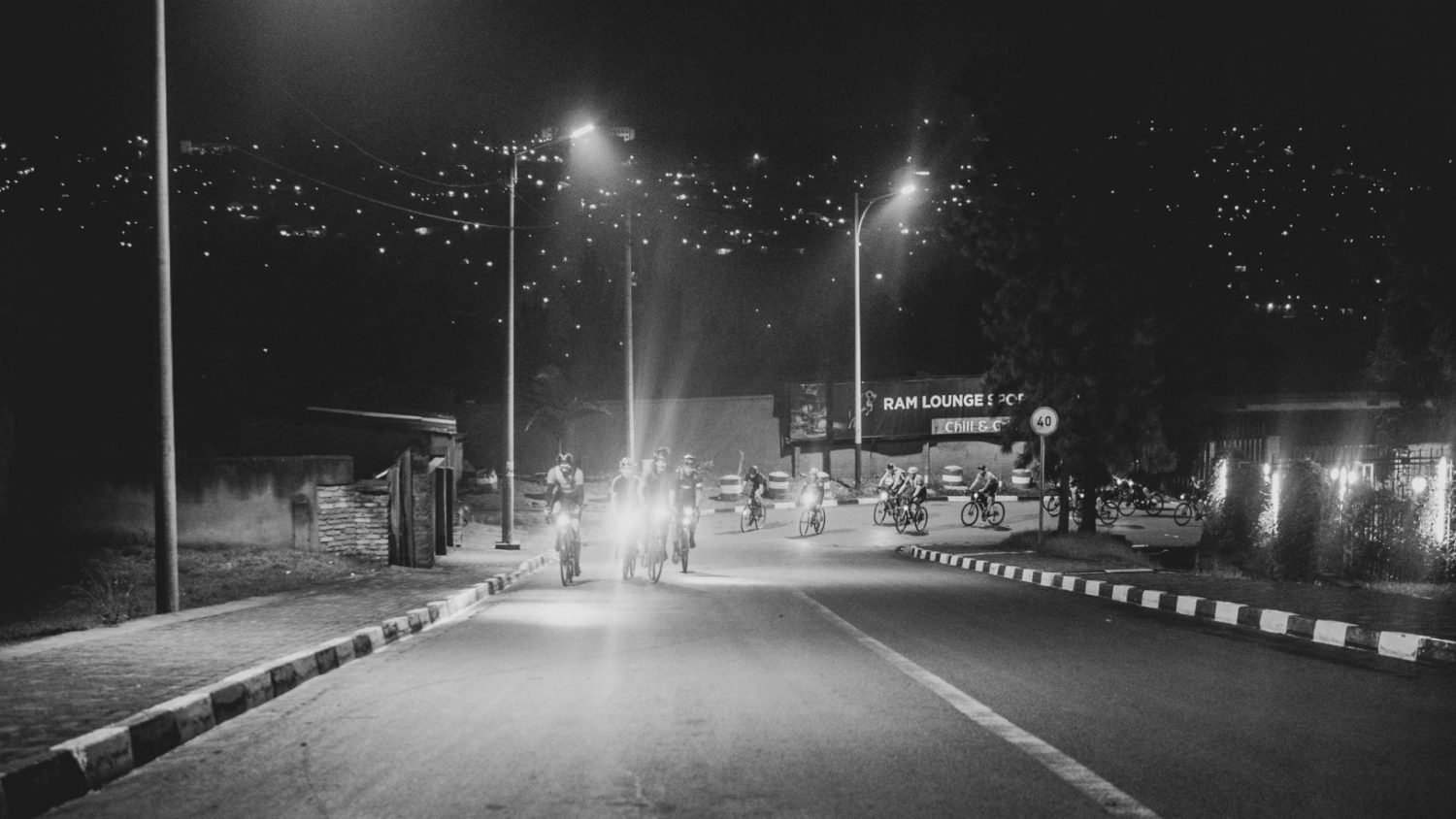 When I set off to take on the length of Europe cycling record, I definitely viewed it as a one-off cycling challenge, with no thought for what might follow. But after a few months of recovery, the ultra-endurance bug began to bite again and I found myself signed up to my very first race.

Despite years of thinking I wasn’t particularly competitive in nature, I enjoyed the race environment and the community that revolved around it. My first race ended in a very disappointing DNF, but I’ve since registered some better results and definitely plan to continue racing for the time being.

*My bike was stolen after 600km, but I returned to the route and continued on a friend’s bike. I eventually officially scratched on this due to it being too small and destroying my hands/wrists after 1,200km. A month later, I returned to finish off the route, unofficially, on my touring bike.